CH. Karnchang successfully launched two lots of senior unsecured debentures worth Baht 2 billion to institutional and high-net-worth investors. The debentures were underwritten by Bangkok Bank and graded A- by TRIS Rating.

CH. Karnchang Executive Director Prasert Marittanaporn said the company would like to thank all institutional and high-net-worth investors for their interest in purchasing the company's bonds. This success reflects their confidence in the company and its strong performance. At the end of June 2017, the company’s projects were worth Baht 85.800 billion. In 2016 it reported revenue of Baht 47.019 billion, with net profit of Baht 2.042 billion. Assets amounted to Baht 94.928 billion and liabilities amounted to Baht 73.074 billion. This success also reflects the company's leadership in construction and infrastructure development in Thailand and its capacity to undertake large infrastructure construction and specialized projects. The company will use the funds from the issued bonds to repay its debts and as working capital. 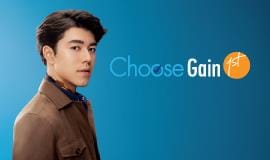 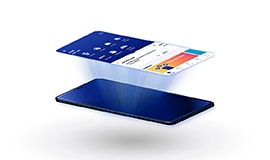 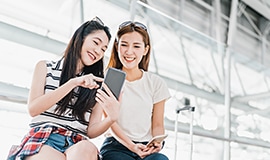 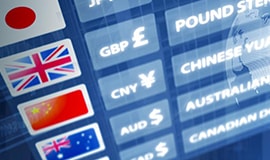